Wanna Make People Mad? 20 Things You Can Do

Introduction
How to Make Someone Mad: 20 Things You Can Do
Point 1
Tips

If you have ever wanted to learn how to make someone mad, this article is for you. But it is important to mention that you must apply a level of caution in your bid to make someone mad. There are very easy tricks you can use to make almost anyone mad at anytime. Just a few insults and some annoying habits will piss anyone off at all times. However, it is important to make sure you only use this twisted humor on your close friends and people you know well. Otherwise, just read through the tips, shake your head with laughter and just forget about the whole thing. 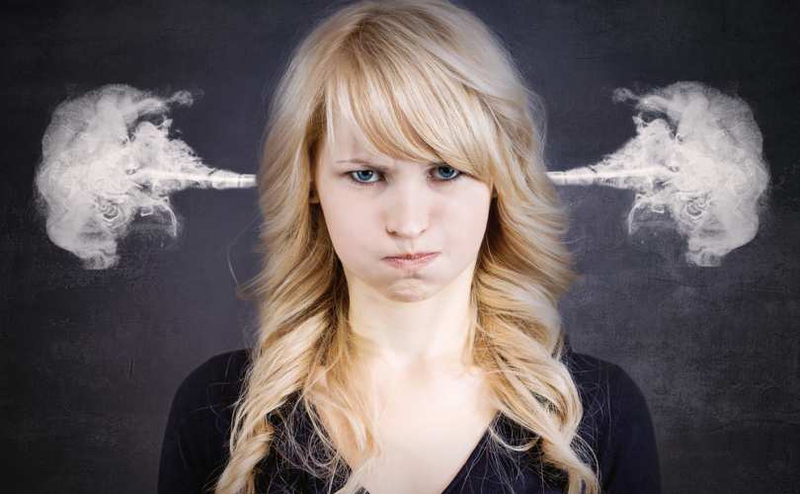 How to Make Someone Mad: 20 Things You Can Do