What is IRS, What IRS Do?

IRS, or The Internal Revenue Service is the federal agency responsible for administering and enforcing all internal revenue laws in the United States, except those relating to alcohol, tobacco, firearms, and explosives, which are the responsibility of the alcohol, tobacco, firearms, and explosives bureau's Tax and Trade division. 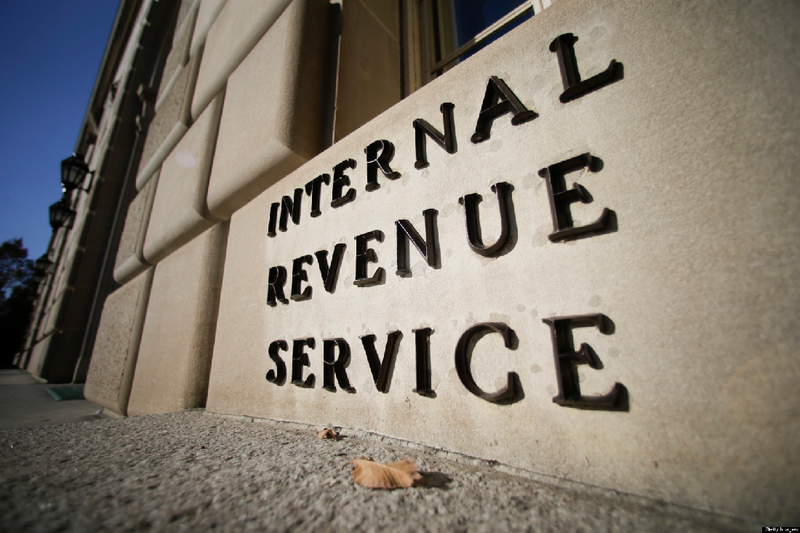 The IRS is the largest agency in the Treasury Department. By the mid-1990s it had approximately 110,000 employees, 650 office locations in the United States, and 12 offices abroad. The agency processes approximately 205 million tax returns and collects more than $1.2 trillion each year.

The U.S. tax system, which the IRS oversees and administers, is based on the principle of voluntary compliance. According to the IRS, this means "that taxpayers are expected to comply with the law without being compelled to do so by action of a federal agent; it does not mean that the taxpayer is free to decide whether or not to comply with the law."

Historically, Congress has given the IRS unique and wide-ranging powers for administering the U.S. tax system and enforcing its laws. For example, while in a criminal proceeding the government has the burden to prove that the defendant is guilty Beyond a Reasonable Doubt, in a tax proceeding the burden is on the taxpayer to prove that he or she does not owe the amount claimed by the IRS. The IRS also has the power to impose civil penalties for any of a number of violations of tax law. These penalties are seldom employed, however, and with respect to penalties, the IRS bears the burden of proving that the penalty is justified.

The IRS has the power to collect large amounts of information on U.S. citizens, companies, and other institutions. The most obvious example of this power is that each year all taxpayers must file tax returns containing detailed financial and personal information. Many organizations are also required to notify the IRS of any payments they make to individuals; the IRS receives approximately one billion of these third-party reports annually. The IRS also has the legal authority to order banks, employers, and other institutions to provide information about a taxpayer without having to obtain a warrant from a judge; other law enforcement agencies, such as the Federal Bureau of Investigation and local police forces, must obtain a warrant in such situations.

Another crucial power of the IRS is the ability to withhold taxes automatically from employee paychecks. The IRS was given this authority in 1943, when Congress passed legislation requiring employers to withhold from employees' paychecks the income taxes owed to the government. This withholding requirement was one of several actions taken by the government to increase revenue so that it could meet the huge financial requirements for fighting World War II. Today, automatic withholding accounts for the majority of tax dollars paid to the government, with only a small portion sent in with tax returns by April 15, the IRS annual tax deadline. Automatic withholding is important to the government because it enables it to receive a steady stream of tax revenue. It is also useful for enforcing voluntary compliance from taxpayers because the individual's tax burden seems less onerous when taxes owed are subtracted from a paycheck before the check is received.