Train Between Casablanca and Marrakech: Schedules and Tickets

Getting from one place to another in Morocco is much easier than most would expect – the trip from Casablanca to Marrakech being no exception to the rule. There are plenty of transport options to choose form, but by far the best of the bunch is train. This comes down to reasons of both values for money and convenience, as not only are there plenty of connections between the two cities, but even the better ticket options never tend to be too expensive. 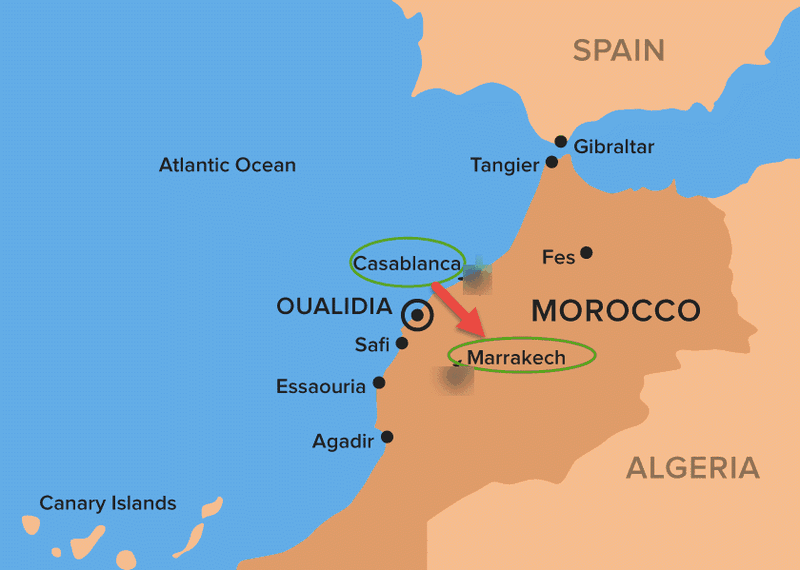 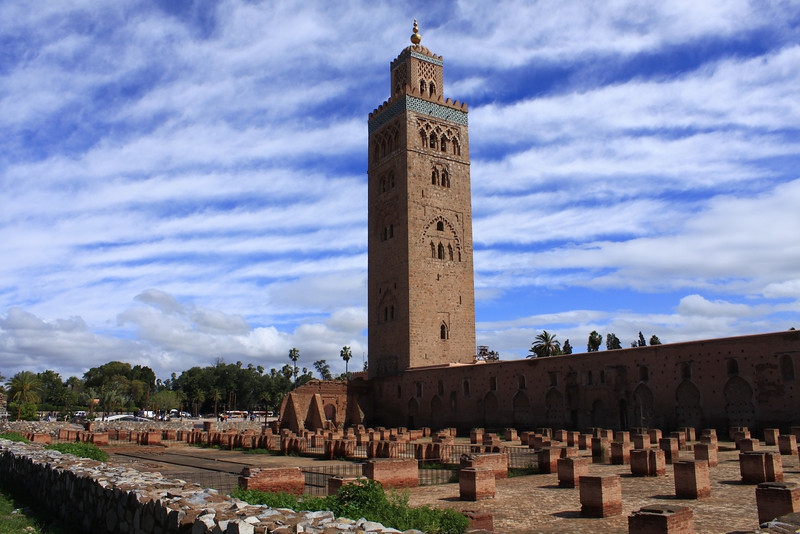 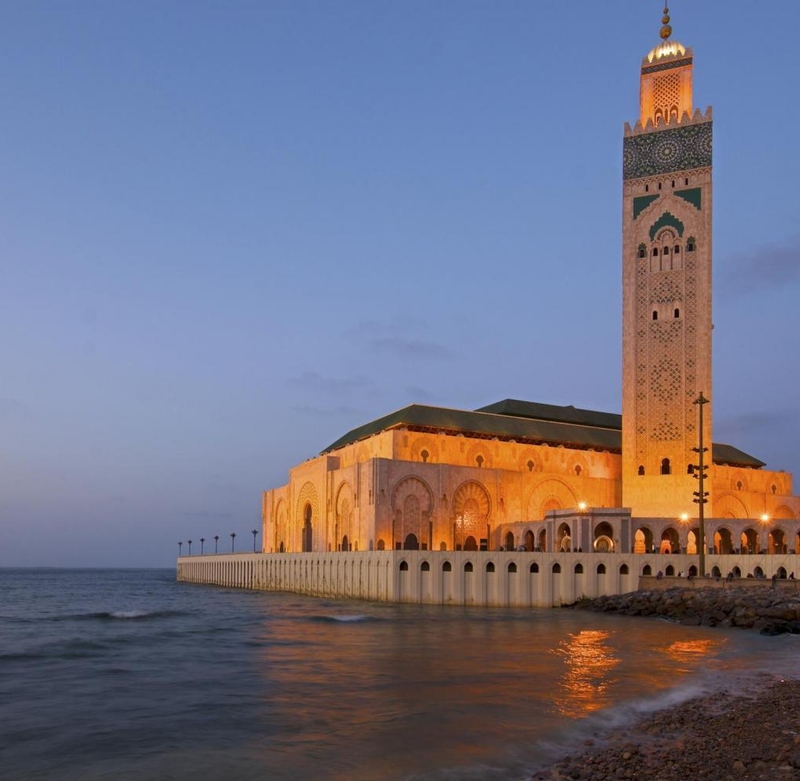 Train from Casablanca to Marrakech

How to Get To the Train Station

Taking train means that you have to know where the train station is. Finding the train station at the airport in Casablanca is easy and really takes no more than a few minutes of walking. Once there, it’s made abundantly clear which train you’ll need to take to get to the city center, which as mentioned is a 45 minute ride. There are also occasional trains from the airport directly to Rabat.

How and Where to Buy Your Tickets?

You may be tempted to get all of your tickets booked before arriving, but it’s actually impossible to book the tickets and you’ll need prior to arriving in Morocco. The good news, however, is that there are no excessive charges for paying right there in person on the day, nor are the trains themselves prone to being overbooked or too crowded. As soon as you arrive at the airport, you’ll be able to buy all the tickets you need from the ticket sales desk – including those for your onward journey after reaching the city center. To get the best seats however, it’s best to book in advance if possible.

Train Schedules Between Casablanca to Marrakech

Train Schedules from Casablanca to Marrakech

Train Schedules from Marrakech to Casablanca

Which One to Choose, First Class or Second Class?

There are two different seats for you to choose from, namely the first class and second class. The difference between first class and second class with Moroccan trains isn’t what you’d call significant. Generally speaking, the biggest difference is the way in which second-class compartments have eight seats and first-class compartments have six, so there’s a little more room. If you book first class, you can also reserve an actual seat which means you can bag a window seat if you prefer – the scenery really can be breath-taking. On most intercity services, you’ll be looking at a premium of no more than about $15 extra to go first-class, so it’s more than worth considering.

Why Choose Train from Casablanca to Marrakech?

Train travel in Morocco is surprisingly efficient and can also be incredibly affordable. What’s more, the actual rail network itself isn’t all that large compared to those of most western countries, which in turn means it is pretty easy to understand and navigate. The most common and frequent connections run between Casablanca, Rabat, Tangier, Marrakech, Meknes and Fes.

One of the best things about train travel in Morocco is how cheap it can be. Generally speaking, most visitors to the country will get their first taste of Moroccan trains after arriving at the international airport of Casablanca, which is well connected to the city itself by train. You won’t be able to get to any of the other big cities directly from the airport as the train service is largely for commuters, but by heading on to Casablanca Voyageurs you can pretty much get to anywhere. The journey to the city takes about 45 minutes and takes in some beautiful scenery along the way.

There’s also the option of a taxi from the airport, but the train tends to be much more pleasant and also cheaper.