Cute Space Names for Your Adorable Little Ones

If astronomy and star-gazing have always amazed you, and you are expecting the arrival of a little angel in your family, then why don’t you choose a nice name for your baby from a list of interesting space names? Our galaxy comprises of constellations, moons, stars and planets and all of them have different names--some are attractive while others are plain strange. Continue reading to come across a list of beautiful and unique space baby names for your little boy or girl. You will be surprised at the variety of space names for babies. 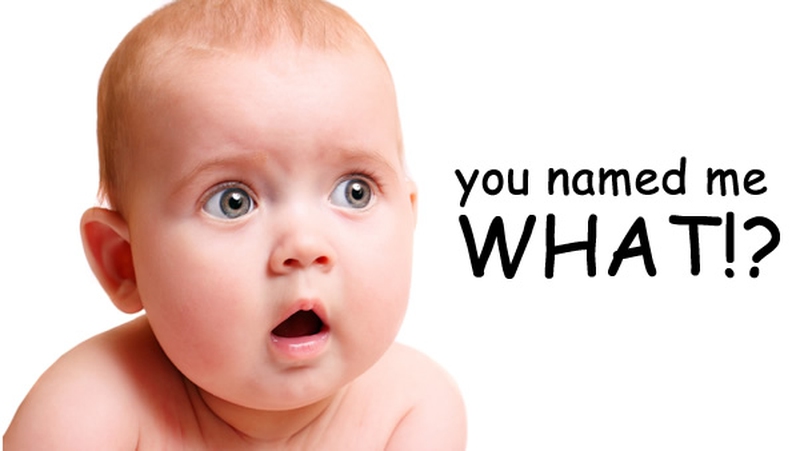 Space Names for Your Little Ones

Here is a list of some lovely space names for your little one, so you can combine your love for astronomy with the unconditional love you hold for your gorgeous baby.

Choose any of these amazing space names for your baby to give her a different and unique name.