Whatever you thought you saw in the dead of the night might just not be a figment of your own imagination, especially if your pit bull goes missing around the same time. There have been plenty of talks about the appearance of mysterious animals dating back centuries. While there is little supportive evidence, it is also impossible to disapprove them. Curious? Below is a list of 10 most mysterious animals claimed to be seen throughout the world. 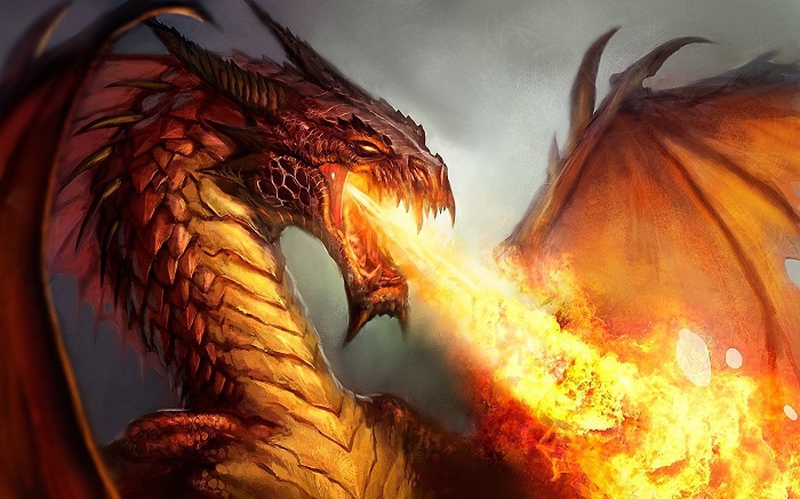 The Yeti is one of the most frequently sighted mysterious animals on this list. The creature is a hairy ape-man popularly referred to as Bigfoot, Skunk Ape, Yowi or Sasquatch. The creature has been sighted in mountain areas and isolated woodlands in all corners of the globe. The numerous sightings of this creature make it highly likely that it’s real. Whether it’s an unknown species of ape or ancient relatives of humans, we may never know. 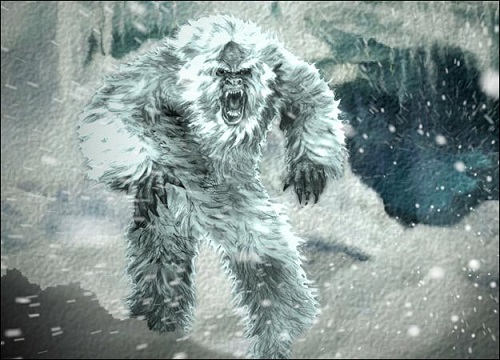 Man's extensive expeditions in the deep seas with high-tech equipment have allowed for many discoveries, but many lake monsters continue to elude all the time. The Loch monster is one of the most well-known mysterious animals. Also known as Nessie, Chessie, Storsie, Selma and Seljordsvatnet, most sightings have been of humps protruding from the surface of the water. While many people dismiss these sightings as being anything from logs to schools of fish, there are some occasional eye witnesses who see the whole creature. 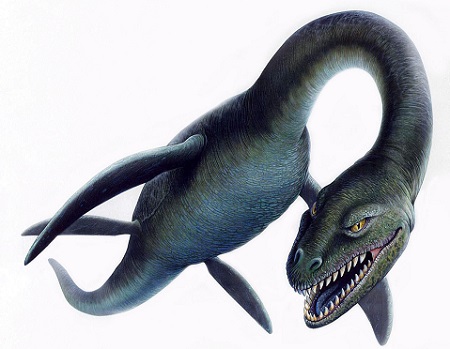 El Chupacabra or “the goat sucker” is a creature whose was first seen in 1970s. However, sightings escalated in the 90s. Initial reports stated that a terrifying creature was killing livestock in Puerto Rico. Farmers claimed that the creature never tried to eat its prey, unlike other wild animals. Instead, it drained their blood through small incisions. Later, the creature was seen on numerous occasions in Mexico, Texas and some South American countries. It is claimed that one of the creatures has been caught and handed over to the US government. 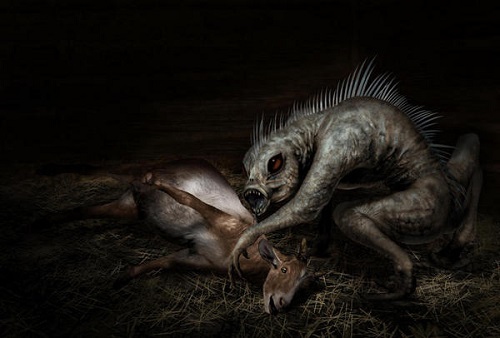 This is one of the most terrifying creatures ever sighted. As the name suggests, the Jersey Devil has been sighted a number of times in New Jersey. Sightings date back to the mid - 1700s. However, like the chupacabra, sightings increased sharply in the 90s and there are over 200 sightings of the Jersey Devil for now. In fact, the descriptions of the creature are quite similar to the chupacabra’s. 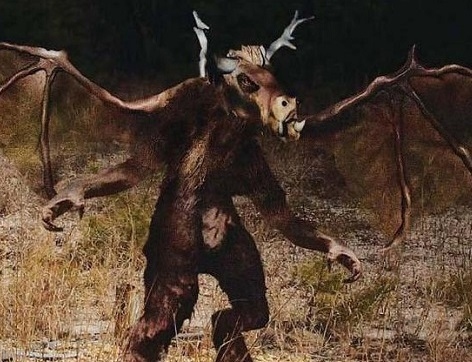 For over a year since 1966, there was a series of weird sightings of a strange creature in West Virginia. A few eyewitnesses claimed that they had seen a winged humanoid being. It was dubbed Mothman by news reporters. Apparently, the creature had a weird effect on those who encountered it. They would start to channel prophesies from ultra-terrestrial entities, which turned out to be false in most cases. 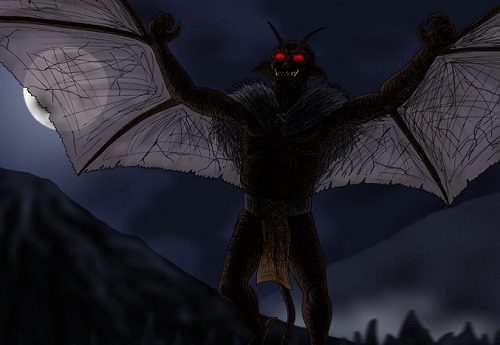 Very few people believe in the existence of fairies. However, there are people who swear by their existence. Fairies are, generally, tiny transient beings with wings that reside in forests. In England, a man claimed that he encountered fairies on his way home. 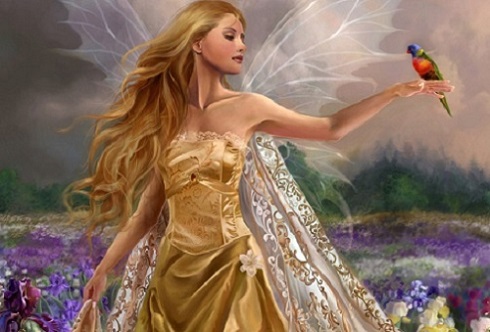 The Dover Demon as it is commonly referred to, was only seen by a few people and remains to be the most mysterious creature to date. This bizarre creature was only first seen on April 21, 1977 in Dover, Massachusetts by 17-year-old Bill Bartlet. On the same day, a 15 year old called John Baxter also claimed to see the creature. The next day, another 15 year old called Abby Brabham also sighted the same creature. The three gave the same description of the creature. 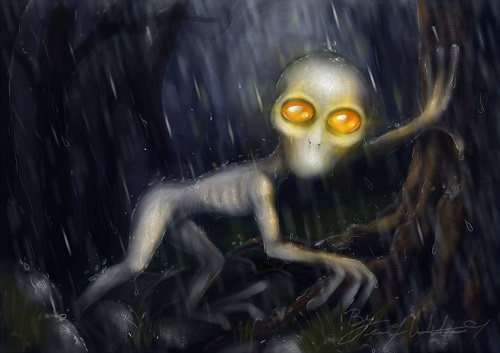 Word has it that the Flatwoods Monster is an extraterrestrial creature as it was first spotted close to a UFO hovering above the ground. This was in 1952 in Flatwoods, Braxton County, West Virginia. 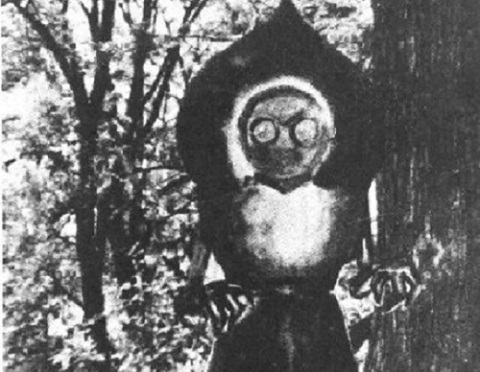 The Owlman was first sighted in Manwan, Cornwall in 1976. The creature was spotted hovering eerily above the Mawnan Church tower. From here on, the creature was repeatedly seen in the same area up to the year 1978. The Owlman somewhat resembled the Mothman, and there were reports of UFO and animals behaving strangely prior to its sighting. 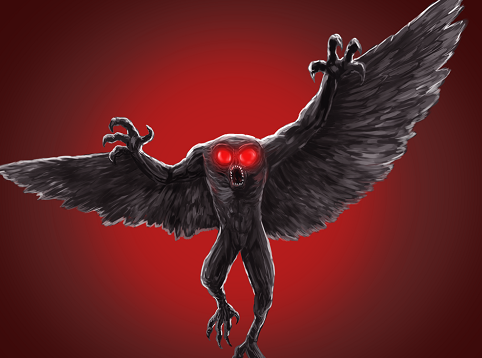 This strangely named creature is one of the most mysterious animals sighted to date. The creature is from the Philippines where it is said to hide in the shadows at night. It supposedly sucks its victim’s blood by consuming their shadows. The Sigbin is said to walk backwards, with its head lowered between its hind legs. Scientists discovered a fox-cat-like creature whose hind legs were longer than the forelegs. They said it resembled the Sigbin, but there was no conclusive evidence. Apparently, the Sigbin is very good at covering its tracks. 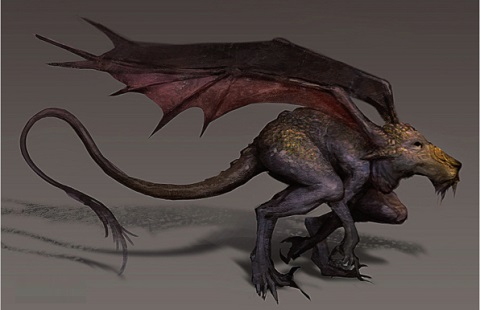