Top 10 Most Famous Celebrities Around the World

The term celebrity is used to describe those who have reached a certain level of fame and public attention. More often than not, celebrity is used synonymously with wealth. However some may become famous due to media attention or their connection to another famous person. It takes a lot to become the most famous person in the world, but the following 10 celebrities surely deserve the name.

Most Famous Person in the World—Celebrities

Baptized as Norma Jeane Baker, she spent her childhood in and out of foster homes. In 1942, she married Jimmy Dougherty and began working at a munitions factory, during the WWII, in the South Pacific. This is where she met David Conover, a photography who was covering a story on women at work. He used her in many of his photographs and helped her start her career as a model, where she was featured on the front of several magazines. In 1946, she divorced her husband and changed her name to Marilyn Monroe. She then took drama classes and landed her contract with Twentieth Century Fox. Her first few movies were not well-known, but her fame grew and she became an icon of glamour and fashion. 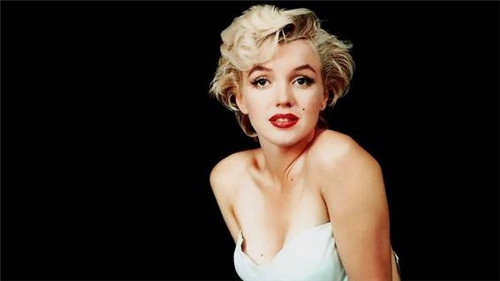 As a child of only 6, Michael began his music career as a member of the Jackson Five. This abuse endured from his father scarred him and followed him into his adult live. Well into his music career, many rumors and stories abounded about his personal life, health, and physical appearance. His solo career took off in the late 1970’s with his first album which sold over 20 million copies and giving him the highest royalty rate in the industry. Then came “Thriller,”  which launched him into the most famous person in the world bracket. His life ended plagued by money troubles and ill health. 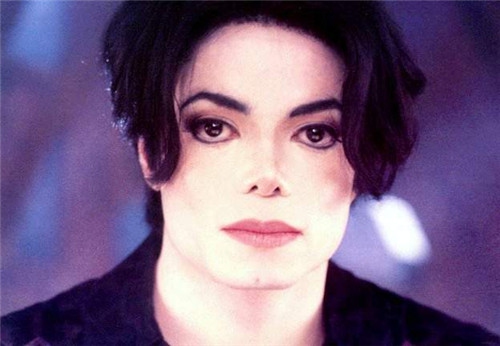 Walt Disney is a household name due to his co-founding of the Walt Disney Company. He is one of the most famous people in the world with his name being attached to characters such as Mickey Mouse and Donald Duck. Disney was infatuated with art from an early age and took lessons at two separate art institutes. He did not start as a success, he was a high school dropout who was even rejected by the army. He found his love of film when he started his first job in the film industry. He and his brother Roy later started Disney Studio, which eventually became the Walt Disney Company.

Known as playing a key role in American Life, Oprah is an influential talk show host, author, and philanthropist. Her life was not always this grand. Oprah grew up in a one parent household and in such poverty that she had to wear potato sacks as clothing. After college she found her first job as an anchor for a local TV station. Her personality did not fit the news anchor room so she took over a faltering chat show, which later became the Oprah Winfrey Show. Her career is focused on living your dreams no matter what background you come from and she is living proof.

Born to wealth, WWII left her and her mother surviving off tulip bulbs. Audrey is known to have helped the resistance by delivering messages, after the war she pursued dance. Once on Broadway, Audrey became a star and quickly moved to becoming a movie star in Hollywood. In 1953 she won her first Academy Award for Best Actress. Audrey became a fashion icon setting the newest trends in fashion. Her iconic attributes did not stop there as she undertook many humanitarian roles as well; her most known being a goodwill ambassador of UNICEF. Her legacy lived on in the Audrey Hepburn Children’s Fund. 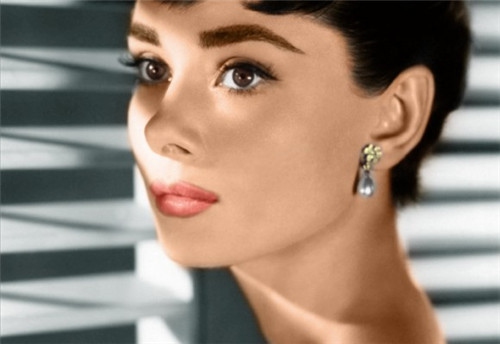 Thomas Cruise Mapother IV was born to a mother who was an amateur actress and school teacher, and a father who was an electrical engineer. Cruise’s family moved around a lot until his parents divorced when he was 11. Growing up was not easy as he suffered from dyslexia; however, he was extremely athletic. His first career choice was to be a priest, which was quickly deterred during his drama club performances. The military school drama Taps (1981)  set his acting career in motion. During his acting career, Cruise has had many marriages as well as many successful movies. 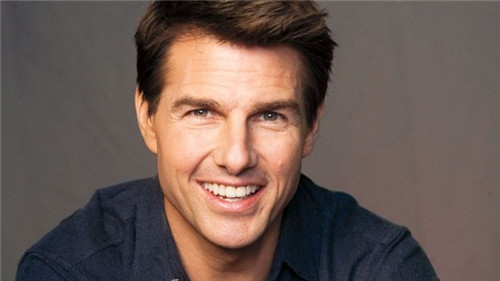 Born Margaret Natalie Smith, she grew up in Oxford where she attended the Oxford Playhouse School and began her stage career in 1952. Smith had a brief career on Broadway before she began film acting. Her first large role was in Nowhere to Go (1959). Currently Smith is known for her role in Downtown Abbey. During her life, Smith has been married twice and was made Dame Commander of the Order of the British Empire. 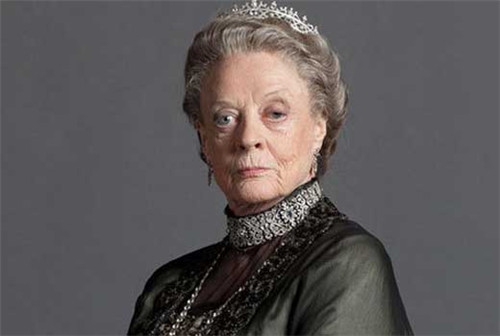 Ian McKellen grew up believing that war was a normal way of life. He grew up with a fascination in theater and was strongly encouraged by his parents. While attending Cambridge, he was a member of the Marlowe society where he had many acting roles. In 1961 he made his first professional appearance and in 1969 he took on his first film role. Currently he is known for his roles in Lord of the Rings as Gandalf and in X-Men as Magneto. Over the years he has also been knighted and appointed Commander of the Order of the British Empire, as well as being an activist for LGBT rights. 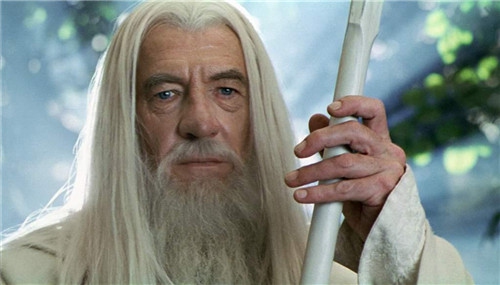 Currently married to Brad Pitt, Angelina Jolie Voight was born to Jon Voight and Marcheline Bertrand, both of whom were actors themselves. Jolie began acting at a young age. She won her first Golden Globe Award in the late 1990’s for her role in the 1998 television film, Gia. Her first Academy Award was for her role in Girl, Interrupted (1999). Although she is now one of the most famous people in the world for her role as Lara Croft, she devotes her free time to humanitarian efforts. She is currently the Goodwill Ambassador for the UN Refugee Agency.

Ellen was born to a speech therapist and an insurance agent in Metairie, Louisiana. After high school she attended the University of New Orleans where she pursued a degree in communication studies, which she promptly dropped to work in a law firm with a cousin to do clerical work. She continued to work many medial jobs, including stand-up comedy at small clubs. In the 1980’s she began touring as a comedian before beginning her career in the film industry. She has gained her fame as a comedian on The Ellen Show and The Ellen DeGeneres Show. Currently Ellen is the spokesperson for the Human Rights Campaign’s Coming Out Project. 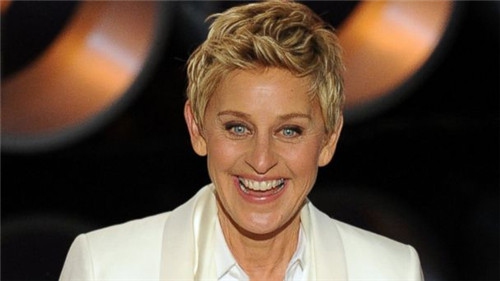