You may have not heard a lot about child killers or child murderers. Whenever you hear the term 'killer kids', you may find yourself shocked beyond measure. However, you may be surprised to know that there are quite a few killer kids out there who have made it into the news and have potentially proven to be as dangerous as any homicidal adult in this world.

Many children who turn out to be killer kids tend to have a disturbing childhood. Same was the case with a girl called Mary Bell who suffered a lot from a very young age. It has been found that her mother was a prostitute and her father, although his identity was vaguely known, was a criminal himself. It has been reported that her mother not only tried to solicit her for sex when she was as young as four years old but she also made several attempts on her life, all the time making it look like they were accidents.

When Mary grew up, her mental condition was already presumed to be quite disturbed. The first time she committed murder was when she strangled a 4-year-old boy just before her own eleventh birthday. Her next kill was when she and her friend Norma murdered another 3-year-old boy. 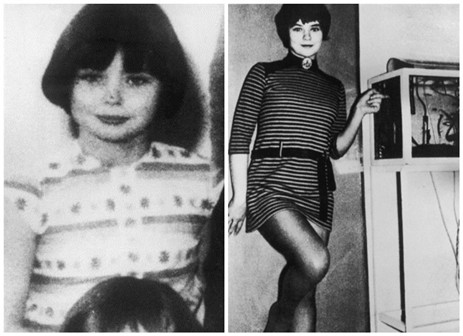 Kinkel's first offense was at the age of 15 when he was kicked out of school for bringing a gun to class. After being expelled, he returned to the school. Only this time he brought an assault rifle and opened fire in the cafeteria. 2 students were killed in the attack whereas 8 others were injured. A stampede also occurred which injured a number of other students as well.

When the police caught him he tried to attack them with a hidden knife and claimed that he wanted to die himself as well. No harm was done to any officer. However when his house was raided, the officials found both his parents dead and his house booby-trapped with explosives. His own mother's body had been rigged to one of the bombs in the place. 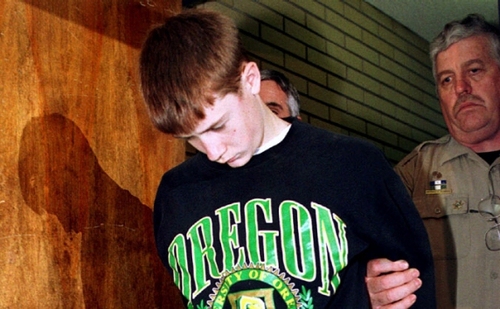 These two boys skipped school when they were ten years old and kidnapped a 2 year old boy from the mall. The 2-year-old was named James Bulger who was tortured and killed after which his tiny body was thrown in front of the train tracks to make it look like an accident. The only thing that proved the guilt of the two killers kids was security camera footage of the two luring James away from the mall and his mother, right before he was murdered.

These two child killers have been the talk of the town so much that the famous movie Boy A is known to be inspired by these events (even though the author denied any relation to the real life scenario). 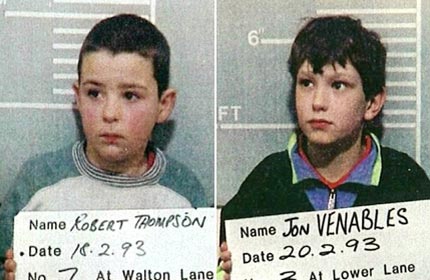 Young was a boy who was very fascinated by the different effects that poison could have on the human body. He idolized murderers such as Adolf Hitler and Dr. Hawley Crippen. When he was 14 years of age, he started experimenting with poisons and his victims were his friends and his family. His family suffered from stomachaches, vomiting, diarrhea and other such ailments. His stepmother's mother was poisoned and died by his hands.

He was caught when his teacher found him doing some odd experiments in school. The teacher found sketches of men dying, poisons and essays from and about famous prisoners in his desk. When he was sent to prison, he continued poisoning the people around him, causing one inmate to die. 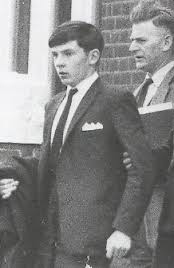 Jesse Pomeroy can be the earliest one that has been recorded in the world of psychotic, murderous children. In 1874, Pomeroy, as the age of 14 years old, was arrested for killing a 4-year-old child. This, however, was not the first time he had expressed his want of hurting others. For the past three years, the boy had been tormenting a number of other children as well. This included sexual torture, molestation, murder and mutilation and so on. The boy was sentenced to 40 years of solitary confinement.

Eric Smith murdered a 4-year-old boy, which he committed when he himself was 13 years old. He lured his victim out into the wooden section of a park and then strangled him, sexually assaulted him and dropped a rock on his head. He was diagnosed with intermittent explosive disorder. His parents think it is best that he stay behind bars. 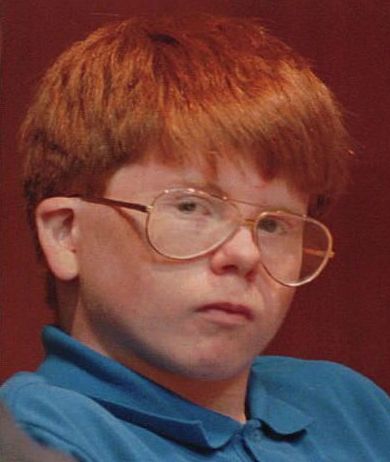 This is a child who was 14 years old when he was arrested. This was because when his mother went up to clean his room, she noticed a wet spot under the bed in his room. She deduced it must be a leak from the waterbed but noticed that there was a body hidden very carefully under the frame. It belonged to an 8-year-old girl who had gone missing from the neighborhood. 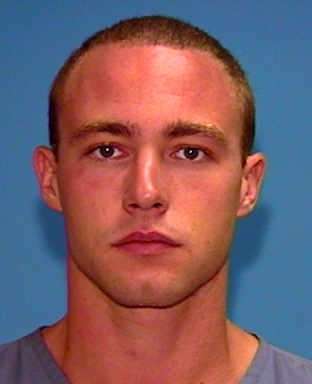 In 1944, George committed the murder of two girls aged 11 and aged 8 who were later found in a muddy puddle. They received fractures to their skulls. The boy admitted that he wanted to simply have sex with one of the girls but one thing led to another, and he killed both of them. He was sentenced to death by electric chair.

YET, according to The Huffington Post, George Stinney is cleared of murder in 2014 — 70 years after the sentence in his 14 years old. 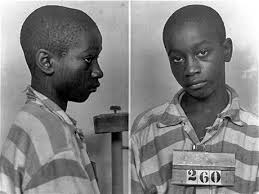 When he was 18 years old, he took out a lot of credit cards and loans in the name of his father, in an attempt to appear rich. When his parents found out about this, he stabbed them until they fell dead. He also reportedly beat them with a claw hammer. He flew his girlfriend away to New York City and then took her to a luxury vacation trip in Barbados. He is sentenced to a dark and bleak life in prison now. 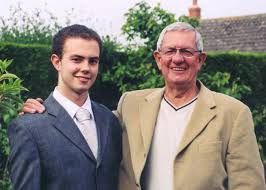 Alyssa Bustamante murdered a nine-year-old child named Elizabeth Olten in 2009 in a very brutal manner. She was 15 at the time and portrayed herself in a gothic manner. She played dangerous pranks on her siblings and often expressed her interest in killing her two younger brothers as well. She killed Elizabeth by first beating her, strangling her and then slitting her throat. She stated that she killed the girl because she wanted to know what the feeling of killing would be like. 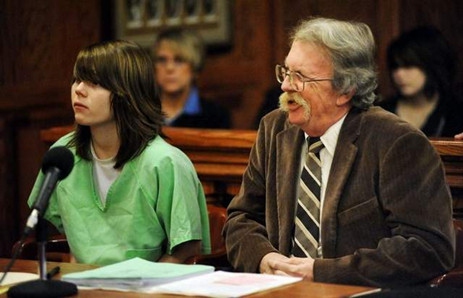