Introduction
Is Slenderman Real?
1 Who or What Is Slenderman?
2 Birth
3 Real Life Relation
4 Popularity
5 Seeing Is Believing
6 Paranormal Activity
7 Conclusion

One face of Fiction has been weird and horror ever since. From the time imaginative characters came into being, We have been hearing out about vampires, were wolves, Frankenstein, mummies, monsters, ghost & ghouls and aliens. Each one of us had a fear in childhood that something will come out from underneath our bed or maybe from the close door of bathroom or from closet. Each of the fictional villains has been inspired from something or someone. And the reason for creation remains to be fear. Fears had natures of all kinds and the most common is abduction.

But gone are the days when monsters used to scare us. Among many new names related to scaring people, slanderman is causing quite some terror all across. Internet is loaded with information regarding existence of slenderman. A general question is slenderman real or fake has been asked in every sort of post whether it be any article or a blog or any real life event.

Is slanderman real. That’s what this article is about. We will try to look for slenderman in real life. We will analyze and investigate his existence, not like Sherlock Holmes or some detective but from general analysis.

Who or What Is Slenderman?

A lot of people have been asking, is slenderman real? And despite many explanations over the internet for how slenderman looks like, in general his image is taken as a terribly tall and extremely skinny character with arms reaching to his knees and a face having no features at all or sometimes assumed to be masked to hide it. Some say he has multiple arms and alien like face. He wears a suit all the time. And he abducts people and kills them or eats them.

Some say he tears them apart bit by bit. It is said that when you look into finding him, he comes looking for you and take you along. It reminds me of the famous Hollywood movie Jeepers creeper. There is a lot of similarity between the two characters. This sound pretty scary but it is worthy to take the risk and who knows is slenderman real or fake. Is slenderman free to roam around and haunt us or is it just a myth? 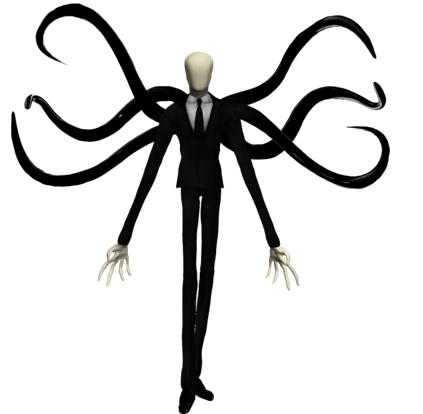 How it all began? Was he born? Is slenderman real? Is there any existence of slenderman in real life? It is revealed from the information available over the internet and other sources such as articles and newspaper report, this character was created in 2008 by Victor Surge (real name Eric Knudsen). Slenderman was as an inspiration to characters from Stephen king and many others. In short he was not born in real but created as a part of fiction. 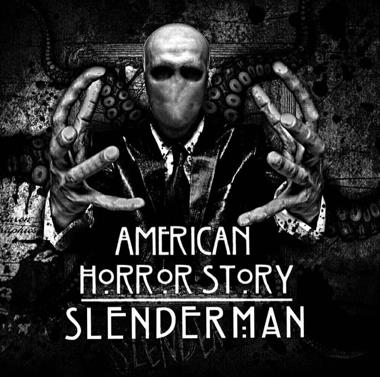 Remember yourself or any peer using a piece of cloth as cape and trying to be superman? Another argument for the question is slender man real is that there has been a tradition of inspiration from fictional characters in real life. Individuals with psychological problems or immature mindset are moved from such creations and they try to take the face of these characters in real life. Mostly it is for fame and sometimes, due to psycho issues. Sighting of slenderman in real life is related to this phenomenon. 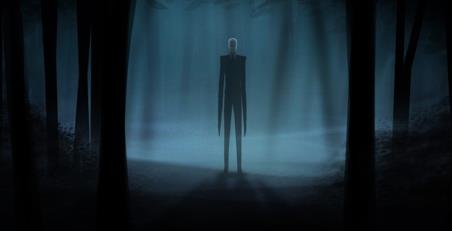 More than scaring people around, what attracts more is the suspense factor in any part of the scenario. As people do not know that if slenderman real or fake, the idea of using his name creates a lot of doubt in anyone’s mind. Slenderman became much popular just last year (2014) when two 12 year old girls stabbed their class mate and seriously injuring her.

During trial, when the girls were asked that is slenderman real, they said they are doing everything for him and that they were under the influence of slenderman. The case was not heard due to the disturbed state of mind of the two girls. But later on they were each given a sentence of 65 years in prison.

Multiple cases have been reported over the internet regarding encounters with slenderman. After reading such cases, the point that is slenderman real has been more pondered upon by general public. Some say they saw him in their dreams, some says he was standing right outside behind the tree while other says that he standing under a dim light on their way back to home.

These are lots of sightings of slenderman in almost every possible way for such a scary creature to appear. But after hearing multiple practical experience of almost every sort, the mystery pertaining to is slenderman real or not, drifts more towards his very existence. 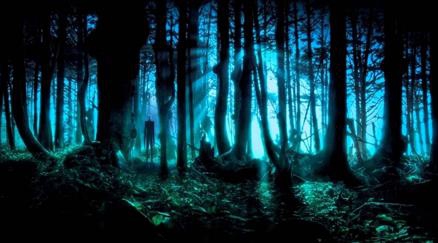 The creepiest of the scenarios relates to the supernatural aspect. The point when something or someone can hurt you badly or can cause a threat with in humanly power is the scariest of all.

This angle of any incident sets slenderman free from being responsible to anything because the thing which you cannot see cannot be blamed. But the signs and symptoms of the situation points towards slenderman in real life. But is slenderman real remains a question even after experiencing something similar. It may be just a psychological effect or something else relating to hallucinations. 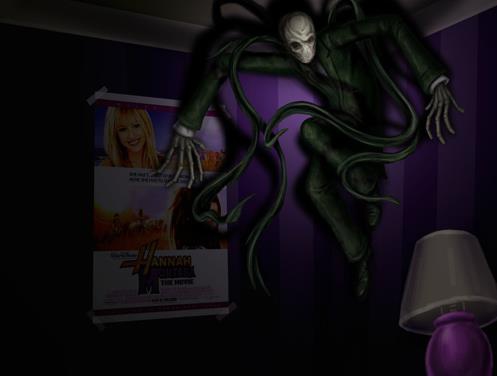 With all the speculations regarding is slenderman real, a lot has been said on different forums. Generally the concept of slenderman is like a nightmare which haunts people all the time. In real life there is no such thing as slenderman. So the answer to the much asked question is slenderman real turns out to be, no he is not.

It is just similar to the concept of that monster hiding under the bed or waiting in the closet to appear. He may be waiting for you somewhere or he may be looking for you. But that too will be only in your dreams. So open up your eyes and the nightmare will be over. It is just a myth or a legend. A mere fictitious character designed to scare you.