Hollywood has worked amazingly well to glorify spies, sometimes with some unbelievable stunts that these spies pull off with exceptional dexterity. These exploits may look too good to be true, but the fact remains that spies really do exist in the real world and risk their lives in times of both peace and war. They play a great role in gathering valuable information for their nations.

Here are 10 of the most famous spies who have made a name for themselves round the world for secret dealings.

Nathan Hale was known as the "first American spy". During the American Revolutionary War in 1775, Hale served as captain in the Continental Army. During the Battle of Long Island, he volunteered to go behind the enemy lines on an intelligence-gathering mission—monitoring the movements of the British. He disguised himself as a Dutch teacher, but he eventually got caught in a tavern by the British. Nathan Hale was tried and found guilty and ultimately was hanged when he was only 21 years old.

Best known as Belle Boyd or "Cleopatra of the Succession”, Isabella Marie Boyd was a Confederate spy in the American Civil war. She operated from her father's hotel and provided Confederate generals with valuable information. Her lover gave her up and she was arrested in 1862. She remained in prison for a month, was released and then left for England. Her contributions earned her the Southern Cross of Honor. She died of a heart attack when she was 57. 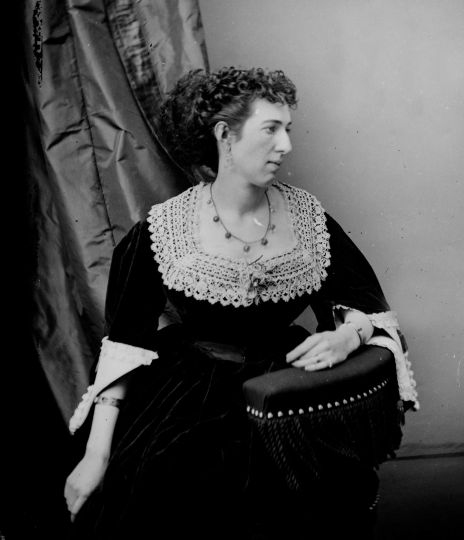 Mata Hari is one of the most famous spies of World War I who charmed German and French military officers with her exotic dancing skills. The Dutch-born spy started her career after working as an courtesan for high-ranking politicians and military men. She didn't mind sleeping with the enemy to gather important intelligence information for the German Military. Mata Hari was identified after French intelligence intercepted a German Military radio signal. She was executed by Firing Squad in 1917. 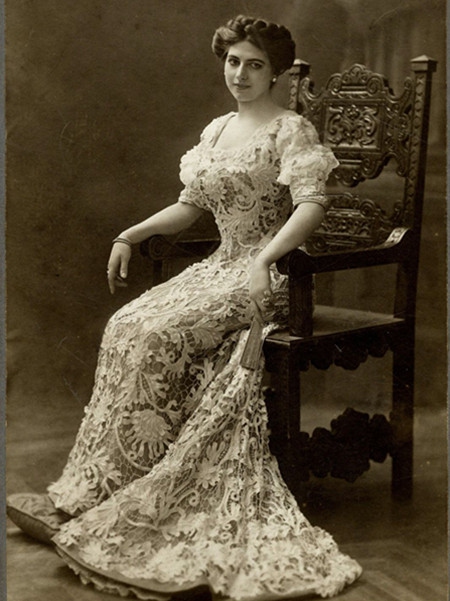 Klaus Fuchs was a German theoretical physicist who worked on the hydrogen bomb project. He played a very important role in completing theoretical calculations related to the first fission weapons. He earned his PhD in Physics from England. While working on the British atomic bomb project, he leaked information to the Soviets. He started working in Los Alamos in 1944 and compromised important data on the production of uranium 235. This helped the Soviets to know how many bombs there were in the United States. After being caught, he confessed and was sentenced to 14 years in prison. He was sent to Germany after serving 9 years in prison. 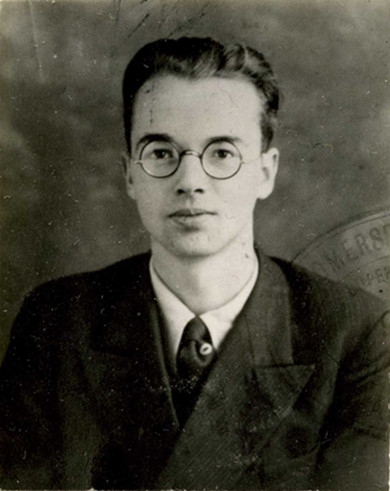 Richard Sorge, a German communist, is one of the most famous spies who worked for the Soviet Union. He gained great fame among spies for his intelligence-gathering contributions during World War II. He worked as a journalist in Japan and Germany. He organized a spy network in Japan and advised the Soviets that the Japanese wouldn't attack the Soviet Union in the near future. This to move their Far Eastern forces to the Western Front to confront the German army. Arrested in 1941, he was found guilty of spying and eventually hanged.

Aldrich Ames was a Soviet double agent and served as a CIA Counter-Intelligence Officer. When he was assigned to the CIA's European Office, he about 100 CIA operatives. This also led to the execution of at least 10 CIA agents. He even got paid 4.6 million dollars for giving the USSR the names of all those CIA agents who were working in their country. He was finally caught and is now for life in Pennsylvania. 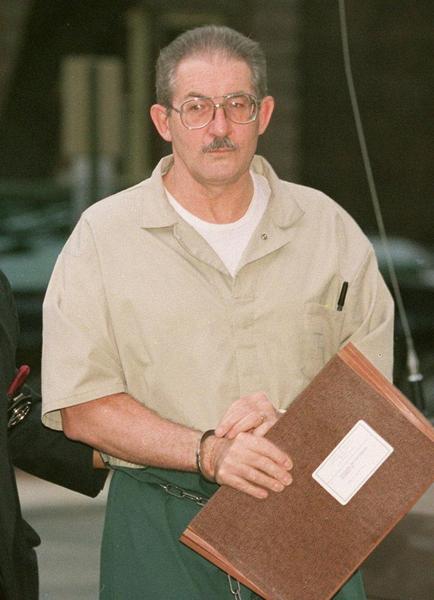 The Cambridge Five was the name given to a of Soviet spies recruited in the United Kingdom for delivering information to the Soviets during World War II. They were given this name because all of them studied communism while completing their degrees at Cambridge University. One of their duties was to pass misinformation to the Nazis. One of the five ring members has never been identified. 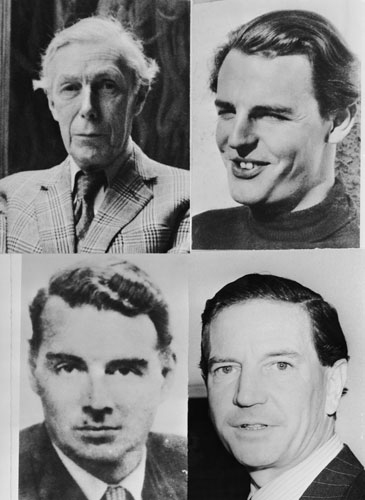 Julius and Ethel Rosenberg are still among the most recognized spy names. They were both American Communists. This husband-and-wife team passed nuclear secrets to the Soviets. Julius was the first to be recruited by the KGB and passed classified designs and reports from Emerson Radio to the KGB, including a fuze design. And his wife Ethel typed documents for him. Both Julius and Ethel were found guilty of espionage and were executed by electric chair in Sing Sing Correctional Facility in 1953. 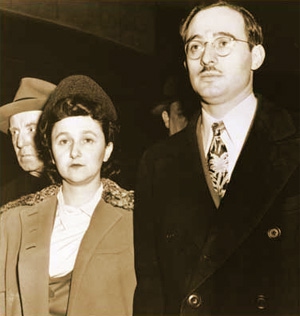 Known as the Ace of Spies, Sydney Reilly was one of the most famous spies of the 20th century. Recruited by Scotland Yard, he influenced world history through his acts of sheer . He was a master spy, a charmer, an extraordinary con man, and a cad who knew how to live by his wits. He spied in Japan, Germany, Canada, and a number of other countries. He was also the mastermind behind the plan to the Russian government. Reilly was executed in Moscow on November 5, 1925. 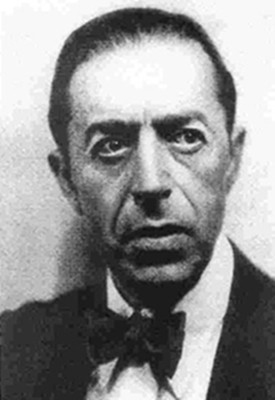 In the Second Boer War, Frederick Joubert Duquesne was an officer and a Boer spy and he was known as “black panther”. On different occasions, he was a newspaper reporter, a novelist, a pimp, and a secret agent for Germany. He was the member of the largest Nazi spy ring that operated during World War II. He also carried out many sabotage missions in Great Britain, South Africa, the United States and Central and South America. He was captured many times but he often successfully escaped prisons. He even feigned paralysis for five months when he was about to be deported to England for execution. However, in 1941, Duquesne and other Nazi spies were arrested on charges of providing the information of U.S. shipping movements and weaponry to Germany. He did not escape this time and died when he was 78 years old. 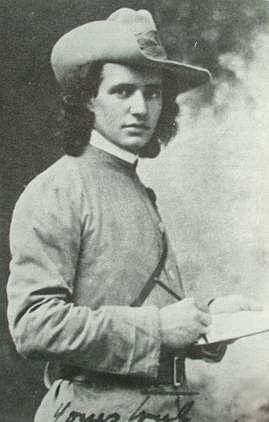