Japan is an island nation located in East Asia. It lies along the Pacific Ocean to the east of China, North Korea, Russia and South Korea, stretching all the way from the Sea of Okhotsk to the East China Sea. Thousands of tourists throng the country every year to experience the rich Japanese culture and savor the beautiful scenery. From its “maid cafes” to Tokyo’s unique fashion lines, you will be amazed by this small country. Maybe with knowing 60 facts about Japan below, you can say you have prepared well to begin your journey to Japan. 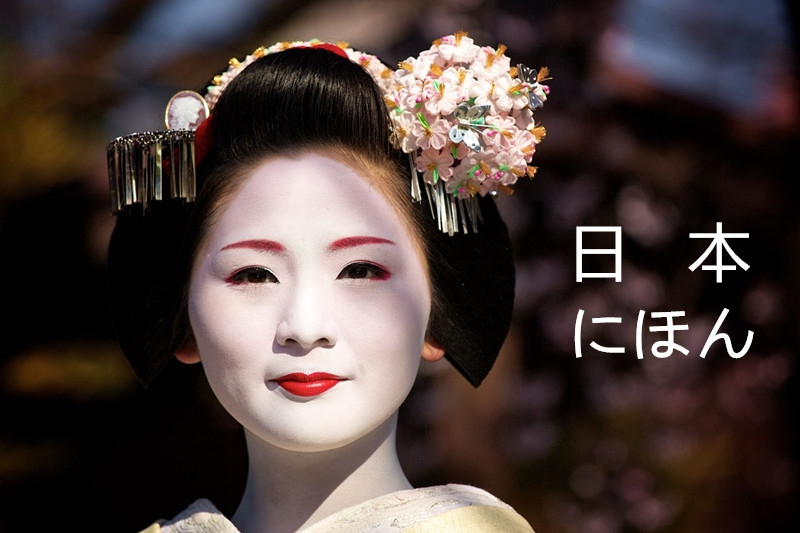