Do You Know These Cleaning Phrases?

Cleaning phrases include "spic and span," "clean as a whistle, "spruce up" and "clean enough to eat off the floor." The origins of some of these terms date back hundreds of years, and their usages have evolved since that time. 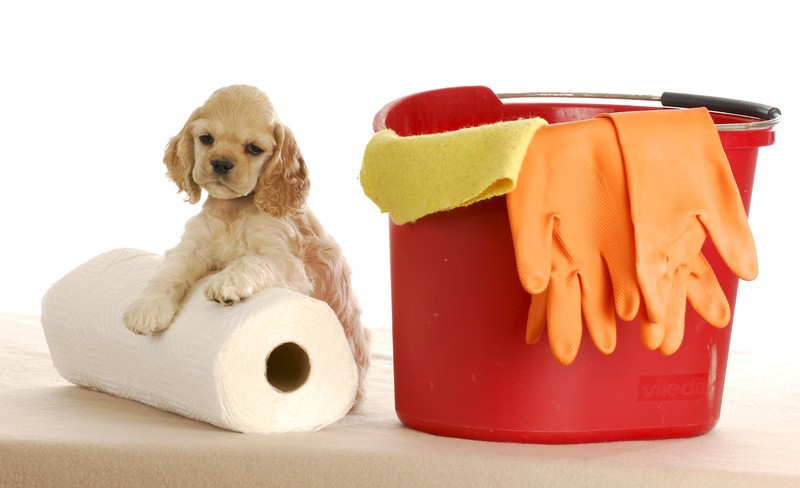 Although the term "span" originally mean something new, and "spick" referred to something that is neatly finished, in modern usage, the phrase "spic and span" means clean. The current spelling stems from Spic 'n' Span, a popular cleaning product introduced in the 1930s.

The phrase "clean as a whistle" is a metaphorical term that stems not from the whistle blown to create a whistling sound but from the sound itself. The quality of the whistling sound, which is typically sharp and defined, is said to be clean.

In its modern usage, "spruce up" means to neaten and otherwise improve the appearance of a space or a thing, and its use as a verb referring to cleaning comes from as early as 1594, according to The Phrase Finder.

During the 1950s, the widespread use of cleaning appliances like dishwashers automated housekeeping to the point where advertisers promised housewives they could keep immaculate homes and still have time for leisure activities. A home so clean a family could eat off its floors became the standard.