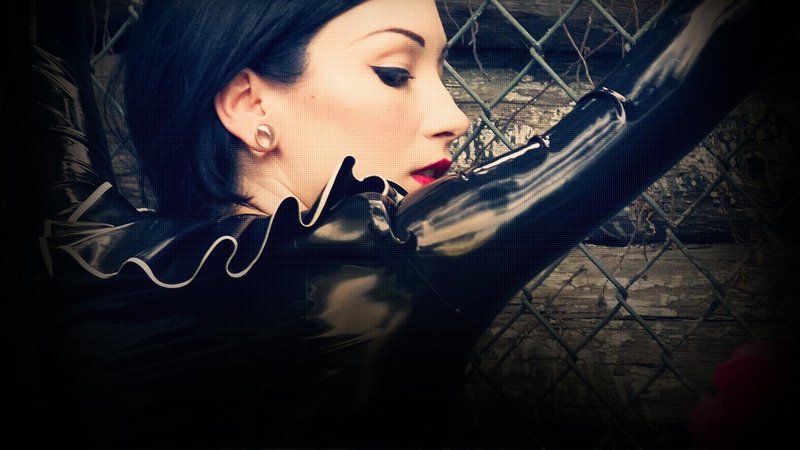 This site is designed as a classic dating site, and partners with Adult Friend Finder, so if you are on one, you are likely on the other. ALT offers numerous in-depth questions about your sexuality preferences, and that helps you find someone who is on the same kinky wavelength as you are.